Gramtax & Petroleum offers you the representation of your company for a single monthly subscription which includes several services in the following countries: FRANCE; BELGIUM; GERMANY; NETHERLANDS; LUXEMBOURG, or in other countries….

The representation subscription includes all of the following services: 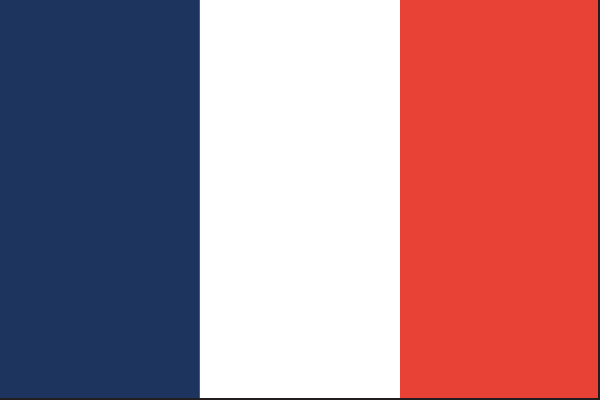 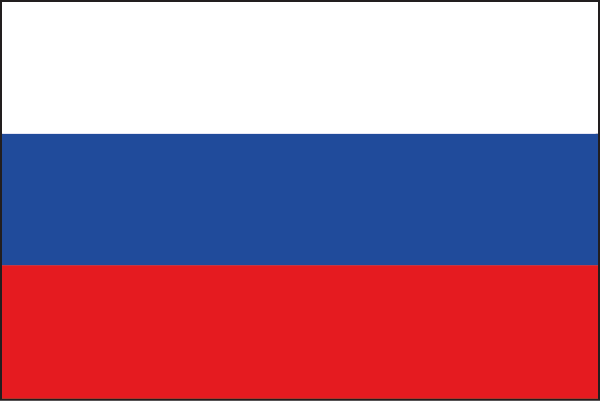 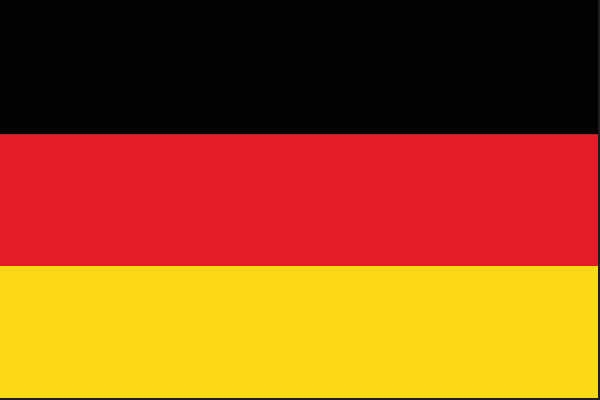 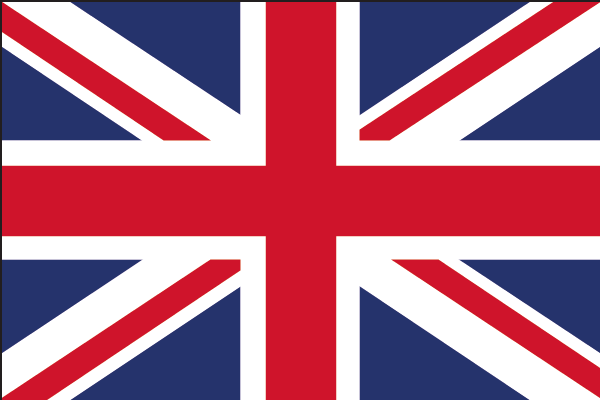 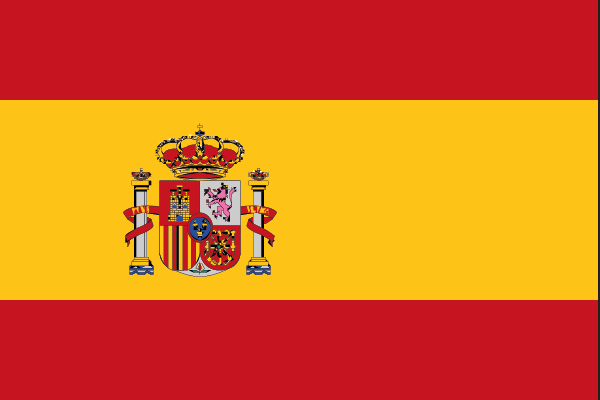 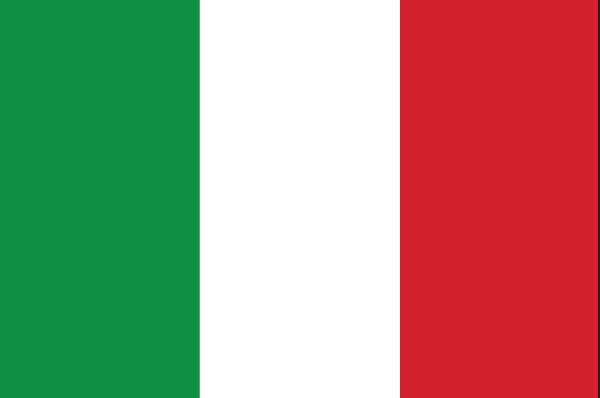 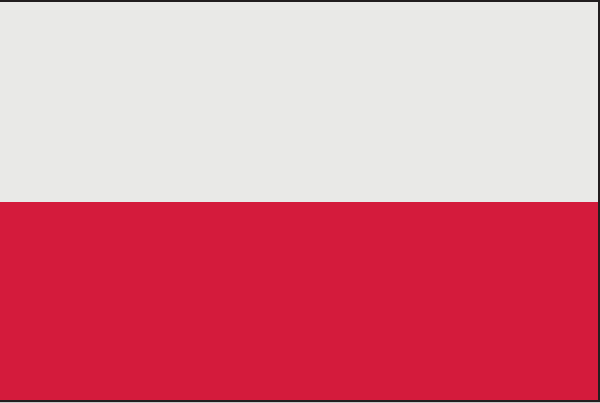 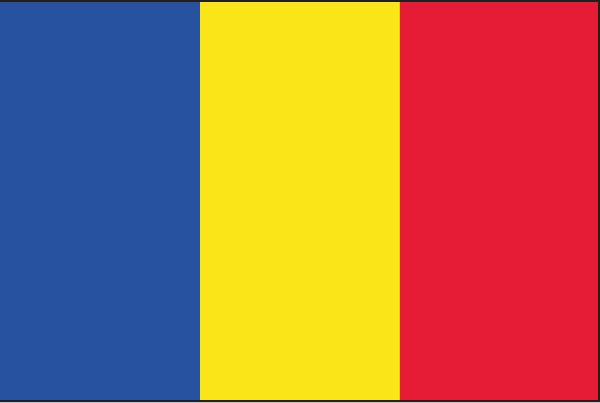 Representation of the transport company or other sector which posts employees on French territory in accordance with Decree n ° 2016-418 of April 7, 2016 (Macron law), representation before any French public institution as well as customs, gendarmeries, and courts;

Drafting and declaration of documents

Drafting and declaration of documents proving the secondment of employees rolling or seafarers of the company in France or in another country (Certificate of posting – in 48 hours).

The representative of the company

The representative of the company is carried out while respecting the rules of confidentiality and the strict limit of the framework of the missions fixed above.

We take care of the representation of your employees in several countries.

GRAMTAX is trusted representative in countries like: BELGIUM, GERMANY, NETHERLANDS, LUXEMBOURG, AUSTRIA, ITALY and DENMARK. Our international team is made up of doctors in tax law who can answer all your questions.

From Monday to Friday :

Our services
Who are we
Sign the representation contract 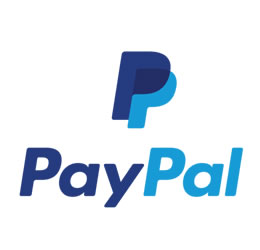 Contact us
We use cookies on our website to provide you with the most relevant experience by remembering your preferences and repeating your visits. By clicking on "Accept all", you consent to the use of all cookies. However, you can see the “Cookie Settings” to provide controlled consent.
Cookie settingsAccept all

This website uses cookies to improve your experience while you navigate through the website. Out of these, the cookies that are categorized as necessary are stored on your browser as they are essential for the working of basic functionalities of the website. We also use third-party cookies that help us analyze and understand how you use this website. These cookies will be stored in your browser only with your consent. You also have the option to opt-out of these cookies. But opting out of some of these cookies may affect your browsing experience.
SAVE & ACCEPT
Powered by